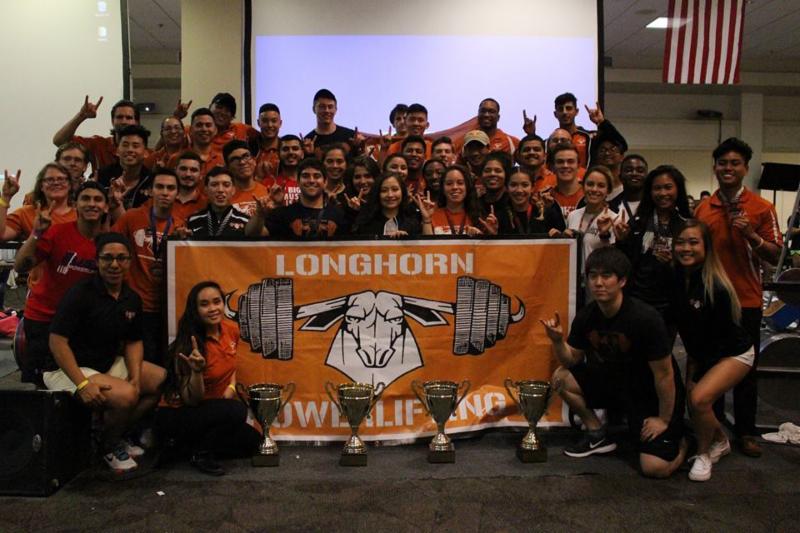 The UT Tower will shine with burnt-orange lights Monday, December 4 in honor of the Longhorn Men’s Powerlifting Team.

The team won the 2017 USA Powerlifting Equipped Division National Championship at during an event held in San Antonio earlier this year.

The 2017 championship is the latest in a string of national titles captured by Longhorn Powerlifting. The Men’s team also won championships in 2013 and 2014, and the women’s team won the title in 2016.

For more information on the team, please visit the Longhorn Powerlifting website.