The UT Tower will shine with burnt orange lights Tuesday, May 8 in celebration of National Championship titles won by four Sport Cubs. 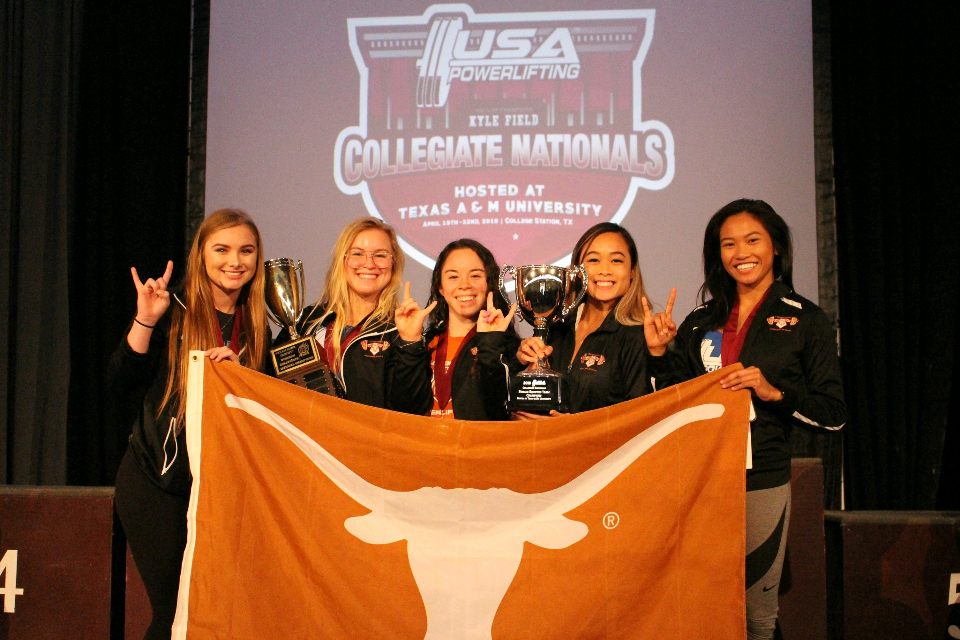 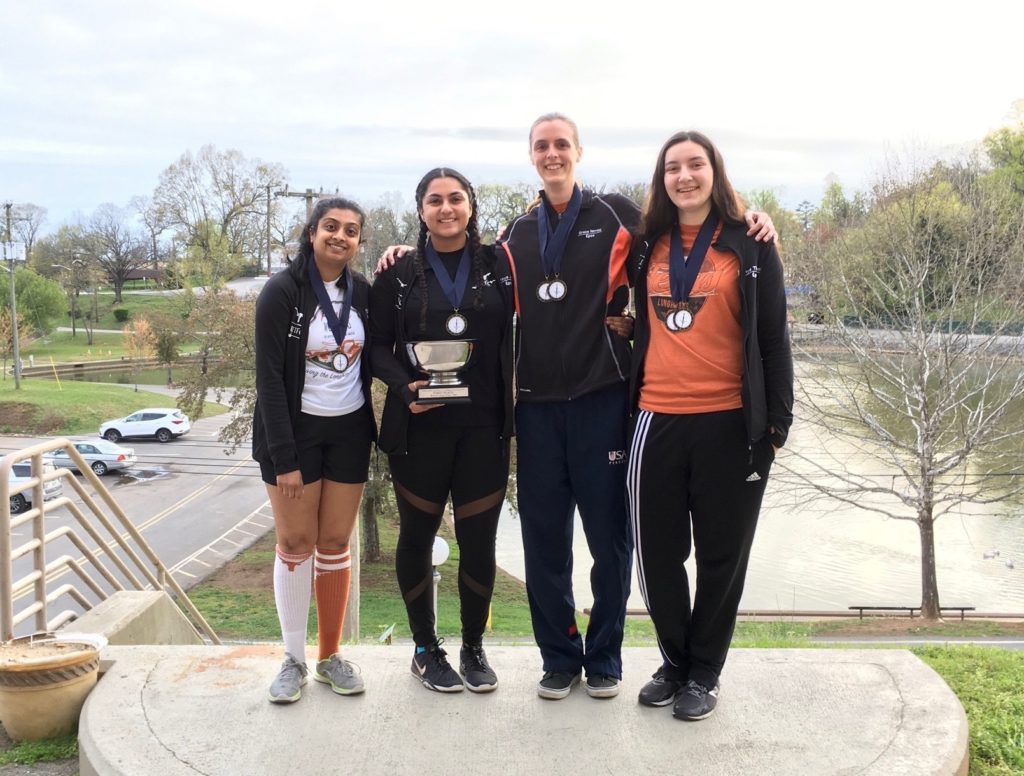 UT Fencing Club won the Women’s Epee USA Collegiate Fencing Championship at the event held in Knoxville, TN on April 7-8, 2018, earning this National title for the second year in a row. 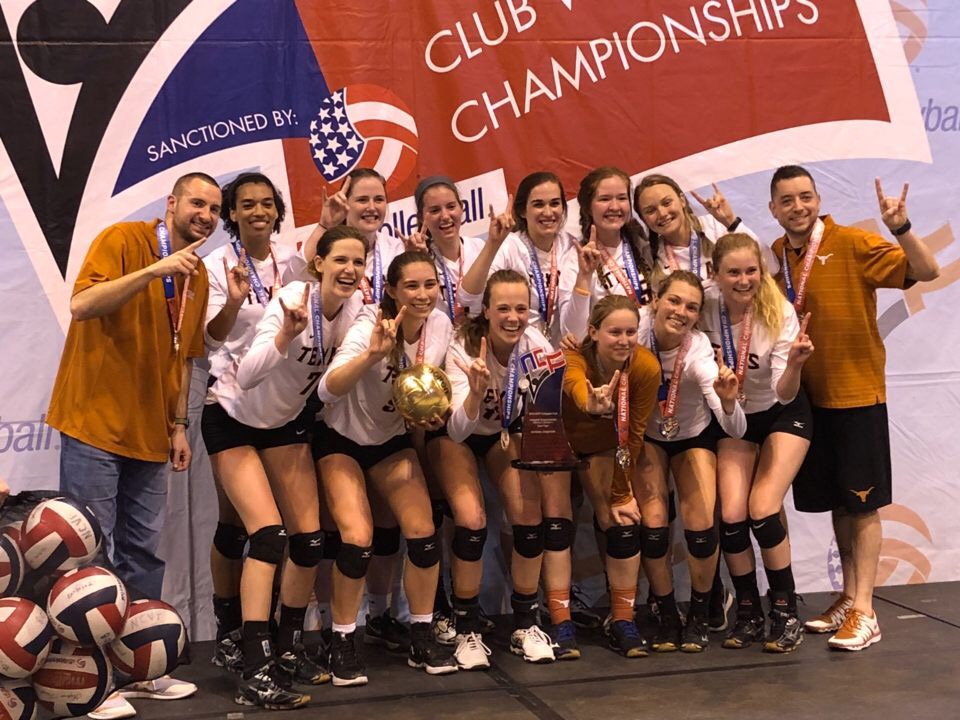 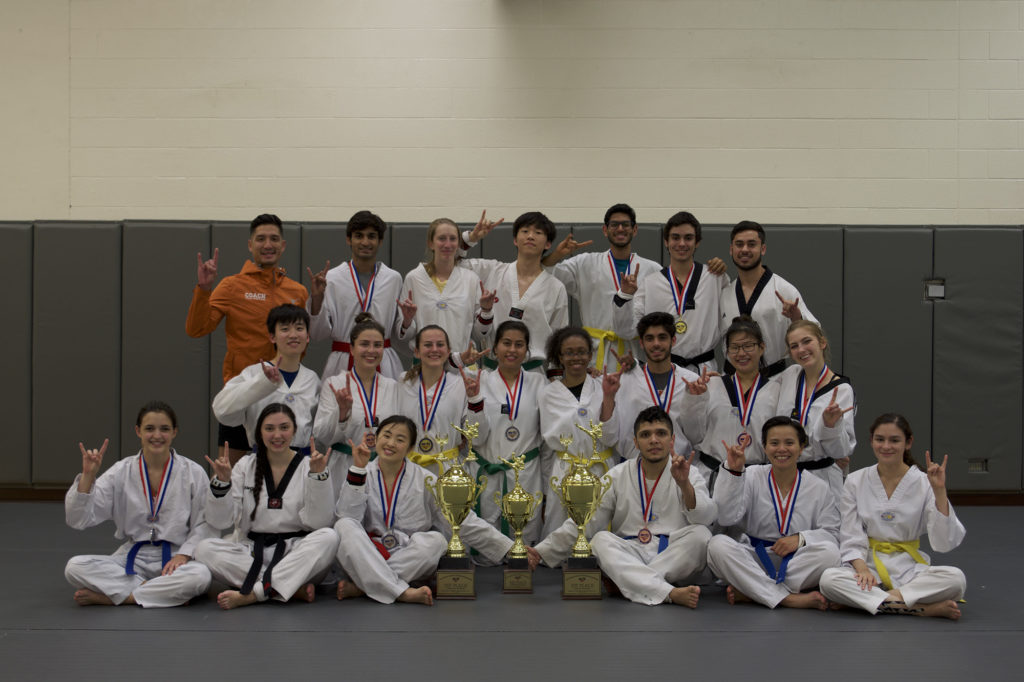